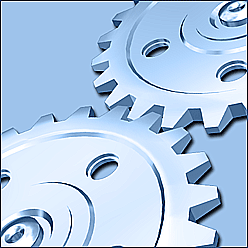 We have released a new update for our flagship no-code tool for Windows—Automation Workshop v5.5. The update features a couple non-critical bug fixes, a lot of improvements, 2 new Triggers, and 3 new Actions. This is a free upgrade for all registered users. Download now!

We have also introduced an Action that can execute remote commands on SFTP servers. You asked, and we heard you! Automating your Linux/Unix servers from a GUI with a no-code tool has never been easier. The Remote SSH Command Action allows to run one or multiple SSH commands on a remote SSH server, and coupled with other Actions, such as the For Each, you can automate hundreds of Linux servers easily.

Some other notable improvements: